A New Madison, Ohio couple who own a Kennedy Vineyard located at 3911 St. Rt. 722 in New Madison, Ohio, have expanded their business by adding four craft beers to their list of popular wines. This will make them the first official brewery in Darke County, Ohio.

The owners said they will have a separate brand name for their brewery but it will be doing business under their existing Kennedy Vineyard. Currently they are only offering four craft beers with a hearty oatmeal stout as their staple. They also have plans to add a seasonal beer and introduce regular variations with the other two beers.

The owners said their dark staple brew has been very popular so far. Since the brewery business is new to them, and not quite the same as running a vineyard, they have acquired the assistance of another brewery who will help them make choices that best fit their brewery.

With their name all ready to go and approved by the state of Ohio, and brewing equipment already making their way to the vineyard, they are just waiting for their license to get the ball rolling. They have chosen to get all of their beer-making ingredients from only local Ohio growers because they have no plans to grow their own hops any time soon.

The owners say for now they will be doing everything at their vineyard, which will allow them to remain focused on the local area. They have already stated plans to expand by adding a few more acres.

They decided to start their own brewery as an expansion to their winery when many of their customers who attended their events asked if they served beer. They didn’t just want to serve beer, they wanted to offer more. They wanted their beers to be handcrafted and the best that they could possibly offer their clients, just like their wine selections.

With wineries and breweries growing in popularity across the country, and especially Ohio, they saw a great opportunity to expand. They couldn’t pass up the opportunity to become the first brewery in Darke County.

Ultimately, the goals for the owners is to meet all the needs of their customers. They have found that many of their customers enjoy a good craft beer just as much as a nice glass of wine. Another benefit of a brewery is the time it takes to produce a batch of beer is much less than a cask of wine. Where it takes about six months to produce a quality wine it only takes about 30 days for beer.

They expect to have a few craft beers for their customers to sample by their summer event, which will include dinner and a bottle of wine as well. If that’s not enough, the couple are even in discussions with a local company to have dinner items provided for their customers.

Their vineyard is located at a prime spot just off of Interstate 70, headed towards Indiana, and within a few hours drive from two of Ohio’s major cities. 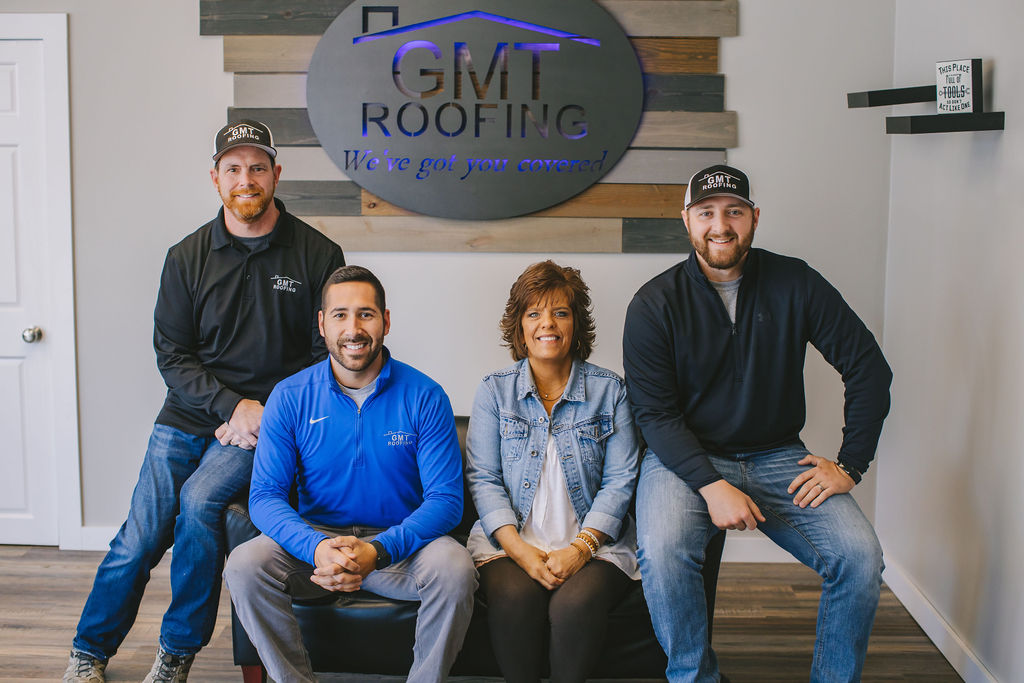 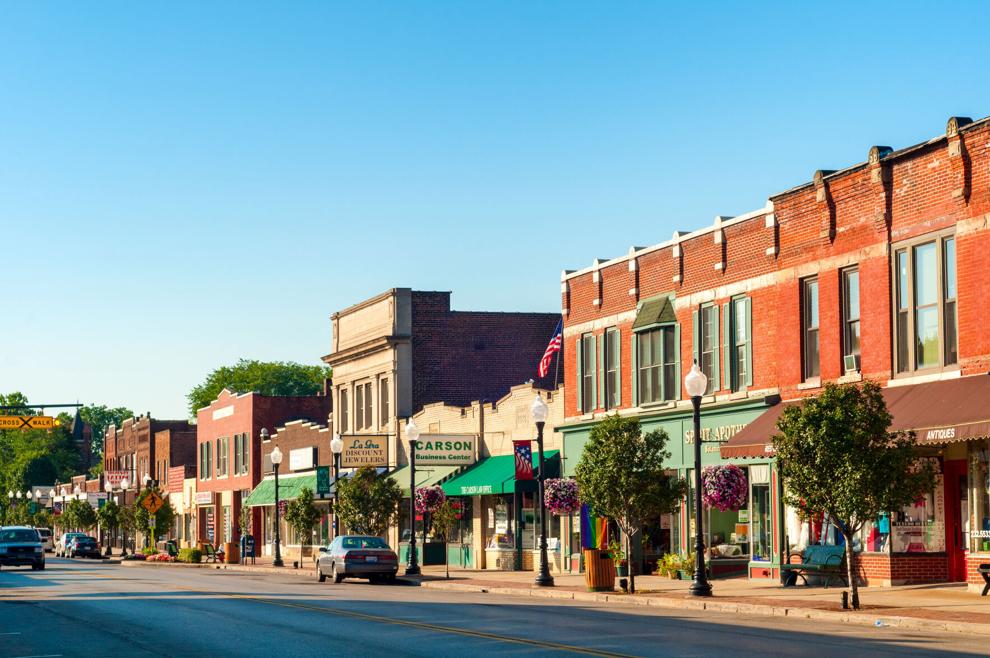 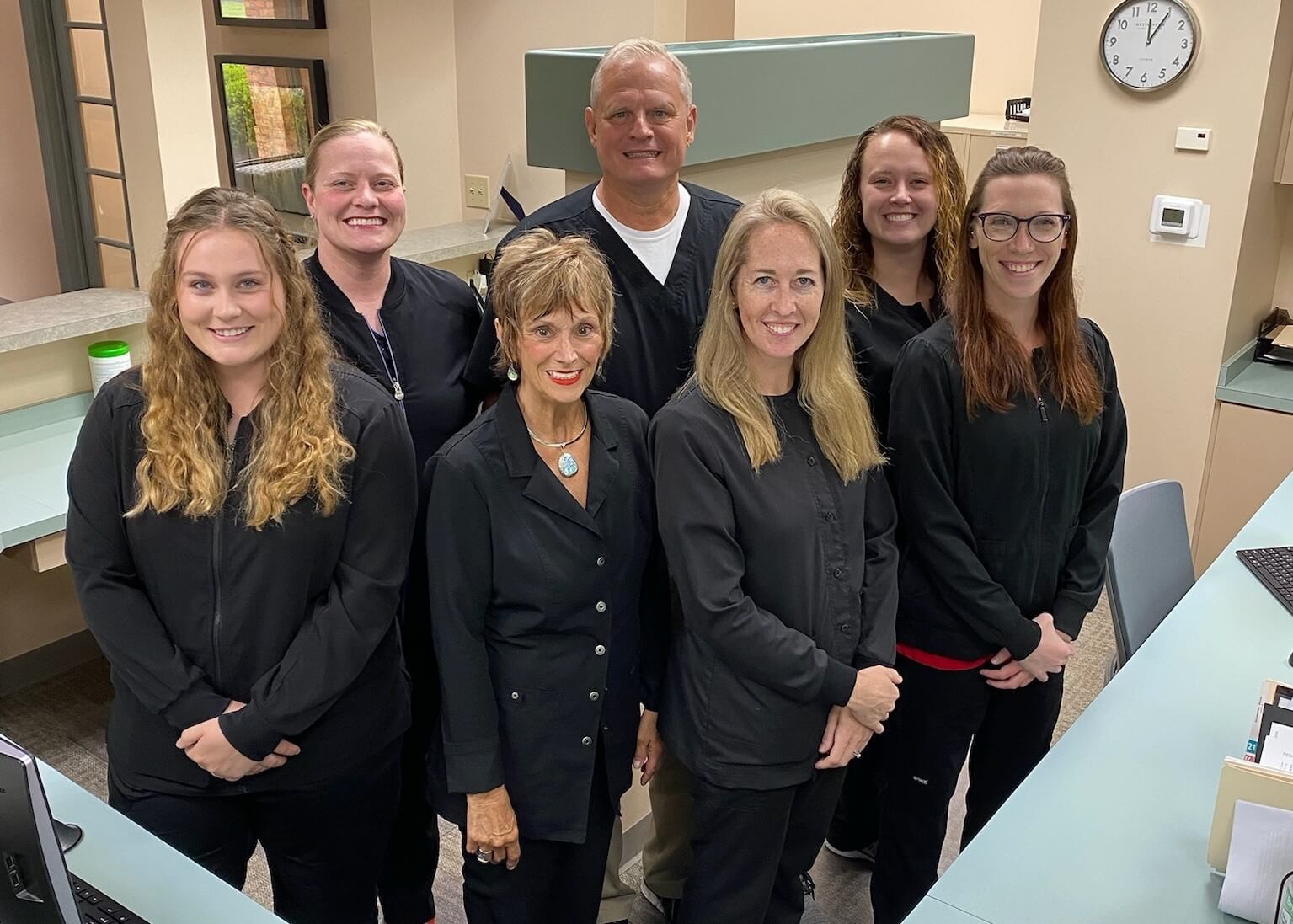 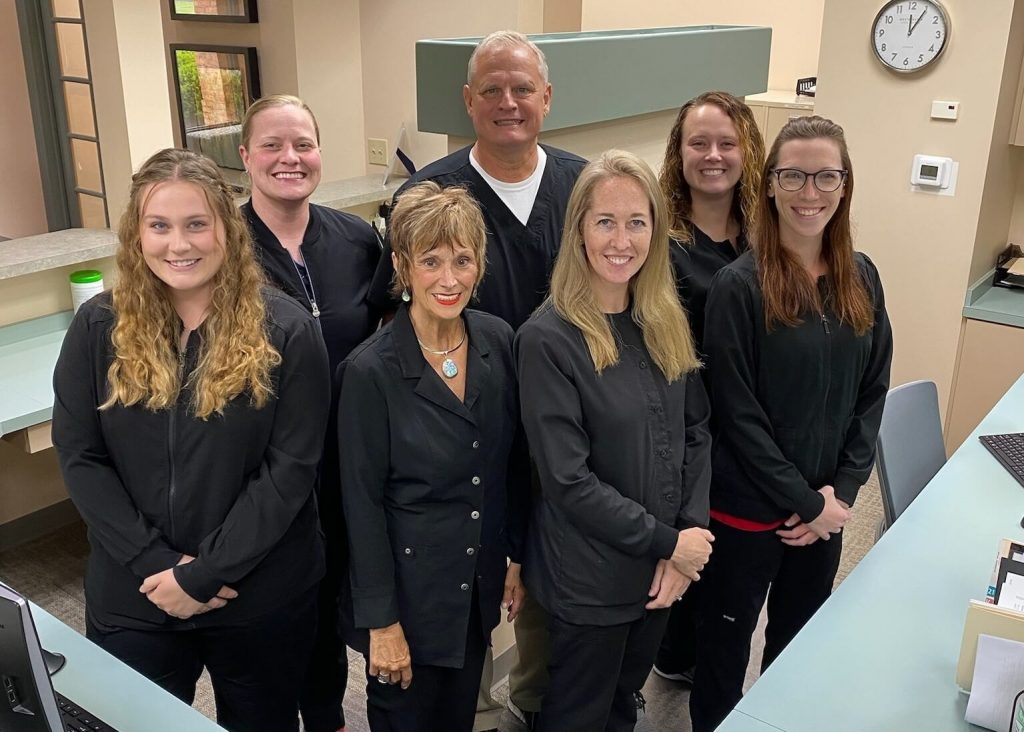