Ohio’s Midwest region recently just finished planting their alfalfa in preparation for the winter. They’ll need it to keep their cattle fed through the off-season, but it’s not as easy as throwing out seeds into an open plot of turned soil.

One of alfalfa’s biggest enemies are weeds, and before farmers start seeding their alfalfa in late spring, they have to be on the lookout for weeds. Yielding a healthy alfalfa crop is 95 percent reliant on weed control and keeping away competition for nutrients in the soil.

It’s suggested that farmers used the right fertilizer and an insect control method that is disease resistant. Using the right type of herbicides can help produce a good alfalfa crop and help control weeds significantly.

Weeds are not to be underestimated, if they get out of control they can interfere with everything alfalfa crops need for a successful, strong stem. They need light, space, and nutrients above all else. Interference from weeds can play a part in the type of crop that is produced and stability of the plant. Experts say that simply by keeping weeds in check, the yield for alfalfa could improve by about 8 percent.

Some tips to managing weeds when seeding alfalfa in the spring is to catch them before seeding. This is because weeds that grow with the crop are said to be the most competitive for water, space and nutrients. It’s also recommend that beds be kept weed-free for at least the first 60 days, and broadleaf weeds seem to be the most competitive for nutrients.

There are many types of weeds to keep in mind throughout the season, like summer weeds that can continue to pop up until June if the alfalfa stand is not a strong one. Perennial and biennial weeds can pop up after seeding, but the variants that cause the most problems for alfalfa stands are pigweed, ragweed and lambsquarters.

One way to control broadleaf weeds after seeding alfalfa is with herbicides like Bromoxynil, Pursuit or Raptor. But there’s always a risk with using any type of herbicide. Taking care to read the labels and following instructions very carefully, for the safety of the person spraying, and to keep crop injury to a minimum.

Herbicides like Clethodim and Poast are said to work well to keep annual grasses in check.
A little history and background on this crop favored by cattle, alfalfa is perennial plant that is part of the pea family and used as forage crop for cattle. It is also converted into a type of manure, among other helpful uses.

The plant itself looks much like a clover when its young but its leaves get longer as it matures. It is native to warmer climates. It’s used for a variety of things across the world, one of which, is as feed for livestock. The term alfalfa is only used in the United States however, in other countries it is called lucerne. 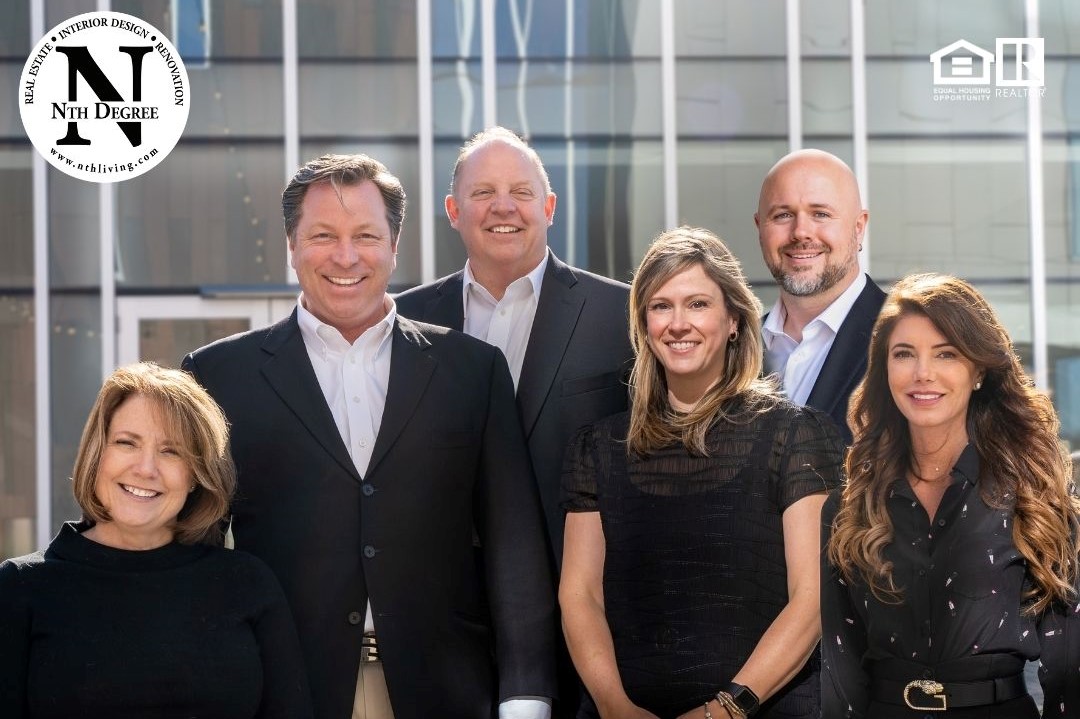 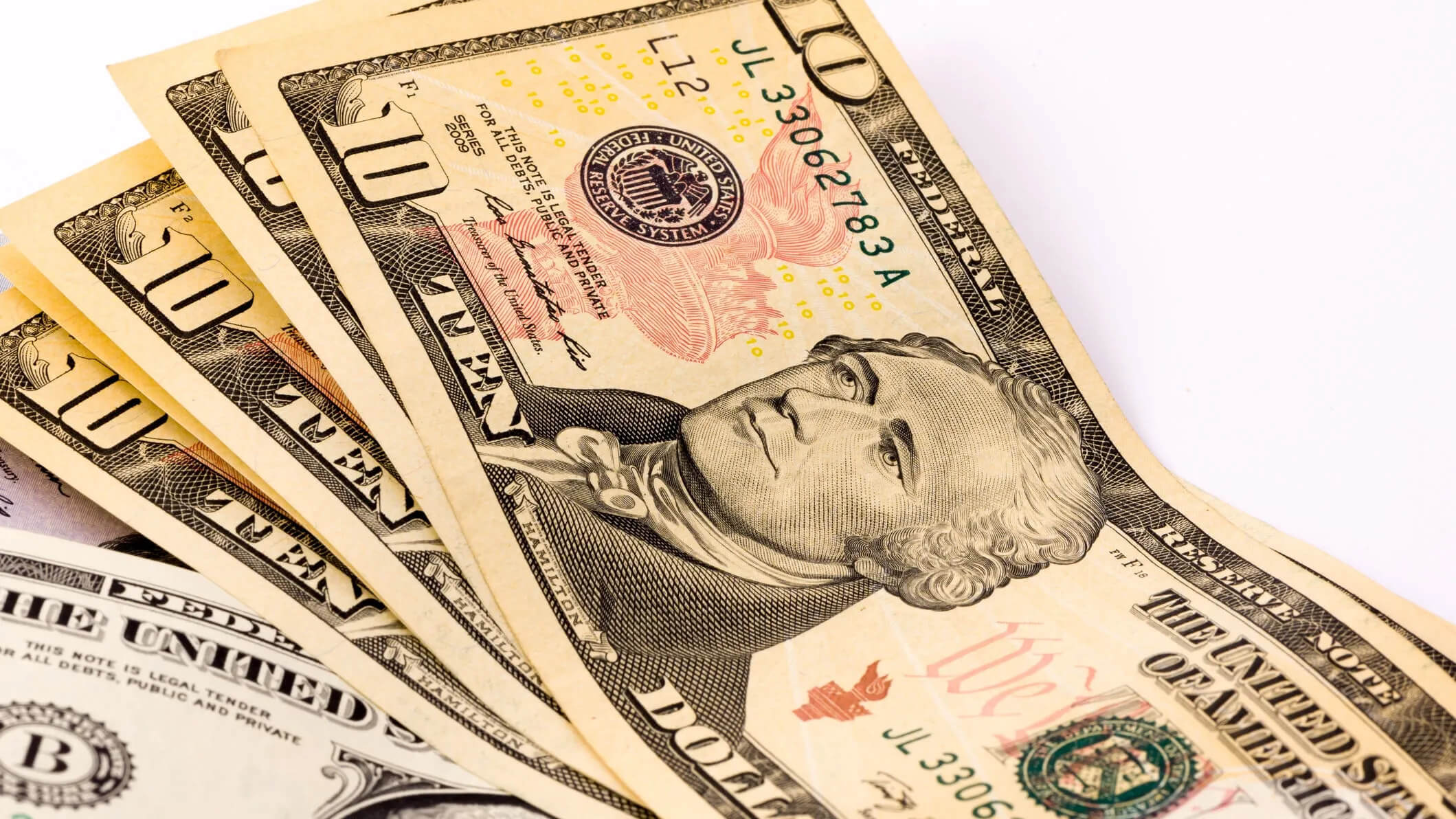 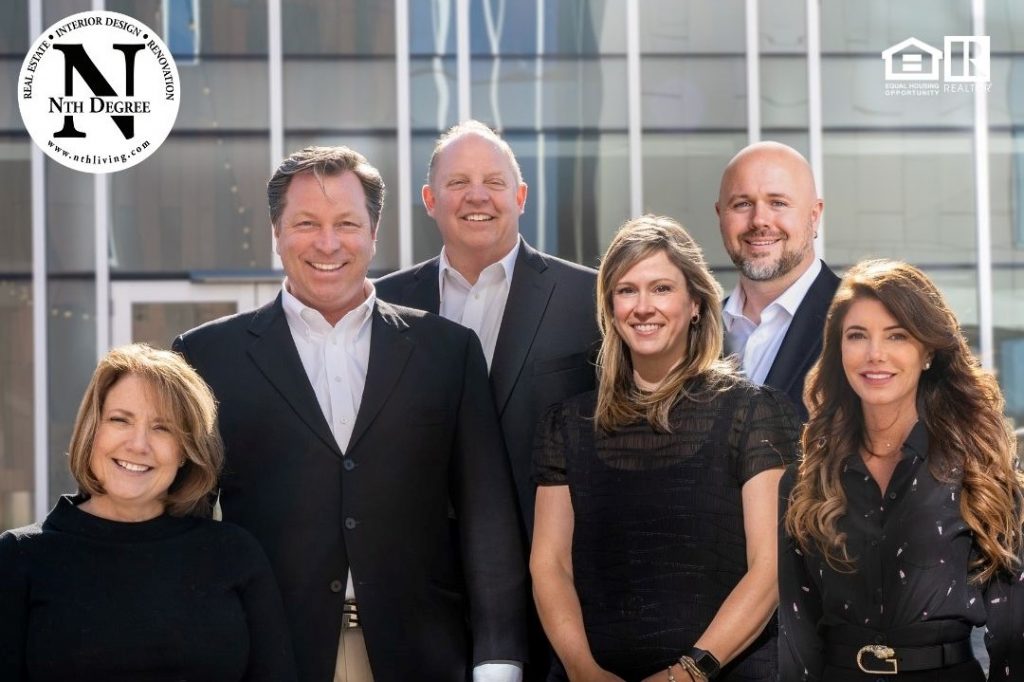 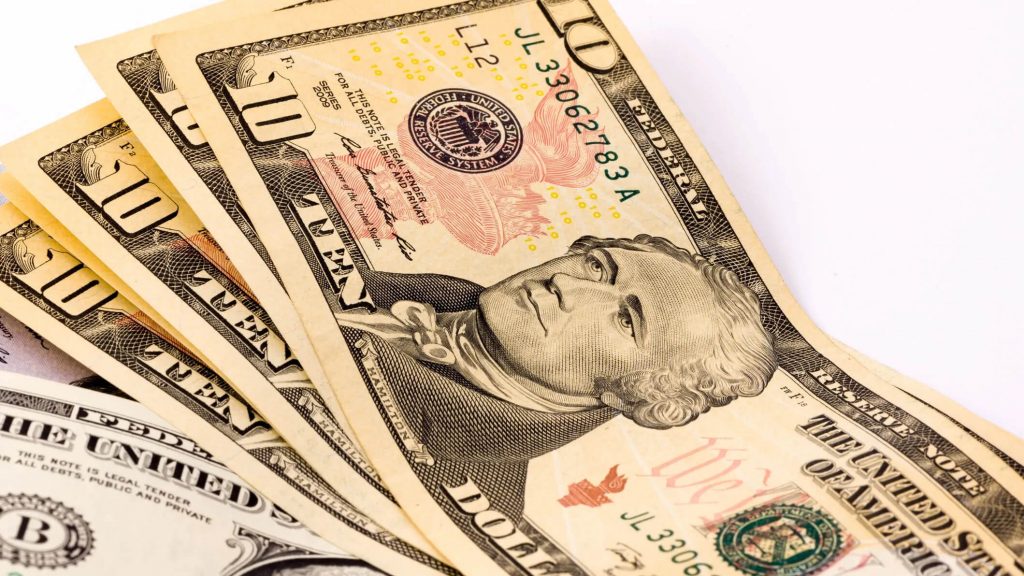